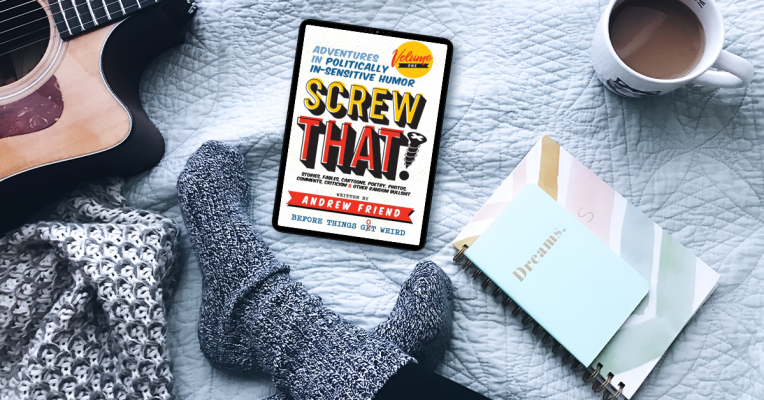 At various seemingly-random points in my life, that same peculiar question has popped into my head completely unannounced and unexpected…”Whatever happened to Italo Pizza?”…just as it did a moment ago.

One and three-quarters of a city block from the apartment building where I grew up, just off the corner of 76th and Columbus, there was a tiny one-man pizza shop with an incredibly plain white sign hung over the door. On it, in very plain, very large and somewhat faded red letters it said simply…ITALO PIZZA. That was the shop’s entire marketing campaign. There was no neon. There were no awkward blinking signs that said OPEN or HOT PIZZA…no tempting menu highlights in the window, like PIZZA – CALZONES – SUBS. There were no tables…just a long white linoleum-covered counter, a colorful and extremely loud pinball machine shoved in the corner and a simple plastic menu board hung on the wall behind the counter, with little black letters and numbers jammed into it (some of which had gone missing a very long time ago and probably wound up in the pizza sauce). It featured the Pepsi logo at the bottom…of course.

And then there was Italo…the man himself. I don’t know if that was really his name, but that’s what all the kids called him. And I often wondered if Italo Pizza was his full name. If it wasn’t, it should have been. He looked the way all pizza men were meant to look…short and stocky, with big thick forearms and short black hair and a softball-sized bald spot up on top. He also sounded the way all pizza men were meant to sound…full Chico Marx (fucking Google it, Millennials!). He sported the very same snazzy white t-shirt and white apron every single day…and the voice of Frank Sinatra or Dean Martin could often be heard dribbling softly out of a large radio on the back counter…whenever the pinball machine wasn’t drowning it out.

Italo spent his mornings making pizza dough and sauce, shredding mozzarella and slicing pepperoni. Behind the counter he had a dangerous-looking Hobart mixer that was quite a bit taller than me, and a flap-door pizza oven that looked quite a bit older than him. As I remember it, his menu offerings were limited to cheese, pepperoni, mushrooms, onions and sausage…maybe anchovies. He could also make a very tasty sandwich featuring either fried eggplant (best I ever had), meatballs or sausage. And then he had the big old soda machine dispensing Pepsi, orange, root beer…and the most glorious of thirst quenchers, Mountain Dew.

That was the whole business model. It was simple, beautiful and brilliant. You could go to a million places for pizza today and never find a better slice…never find a more perfectly appropriate dining experience. And Italo was every bit as uncomplicated as his business. He smiled. He laughed. He made change. He sliced his pizzas into perfect little triangles and he poured fountain drinks. And every once in a while, the phone would ring and he would pick up the big black receiver with a grip that looked like he could break it in half with one hand…and he would say nothing more than “EETALO!” with just a hint of angry and a pinch of oregano.

Everything about Italo Pizza…both the man and the business…worked in perfect harmony. It was not adventurous or exciting. It was not creative or bold. It was simple and basic and honest. And, both he and his shop seemed like they had been there forever…and would remain there until the end of time.

Until one day, after school, I walked over to Italo’s as I did several times each week…with a pocketful of coins for the pinball machine and a couple of dollar bills I had swiped from my father’s drawer. I remember the perfect little plan that I had in my head as I rounded the corner…a nice warm slice from the tray that always sat on top of the pizza oven and a medium Mountain Dew (not too much ice please). But as I approached, I could see that something was not right…not perfect. It was dark inside and, when I got to the door, it was locked up tight.

Italo Pizza was gone…inexplicably and irretrievably gone. That insignificant little pizza shop tucked ever-so-neatly between a dry cleaner and a tobacconist had now turned into a black hole…a deep dark void that had instantaneously sucked part out of the joy out of my young life. The man was gone. The pizza was gone. The brightly lit pinball machine was now positively lifeless. And the colossal dough mixer still stood there in silence keeping watch…armed and ready for action. But there was to be no more action. Italo himself (if that was truly his name) would never know that he had become part of my own personal mythology. Italo, the Roman God of Pizza. It’s amazing just how meaningful a slice of lukewarm pizza and a cupful of soda can be.