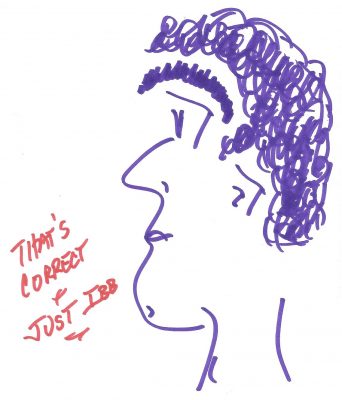 For the longest time, I’ve been dreaming up and writing down interesting ideas for names of ought-to-be-existent musical groups…and stage names for wannabe actors and actresses. Over the years, this has become kind of a hobby…in reality, perhaps a bit more like an obsession…but now I’m actually thinking of turning it into a semi-serious business endeavor called Famous Name-Us LLC™…

Here are a couple of company slogan ideas I’ve come up with:

Following is just a small sample of some of the incredibly catchy names we’ll be offering “a la carte”, but naturally we will also be offering fully custom-developed names complete with international trademark and copyright services, logo development, wardrobe consultation and general image-building services too.

Just think…One of These Fabulous Names Could Be Yours!

Sphincter Defenders™ – (love this name…no idea how to use it)

I know this seems like kind of a frivolous endeavor…but, the way I see it, my brain has about 100 Billion Cells in it (less those that I permanently “misplaced” back in college), and I figure that I might as well try to use all of them…