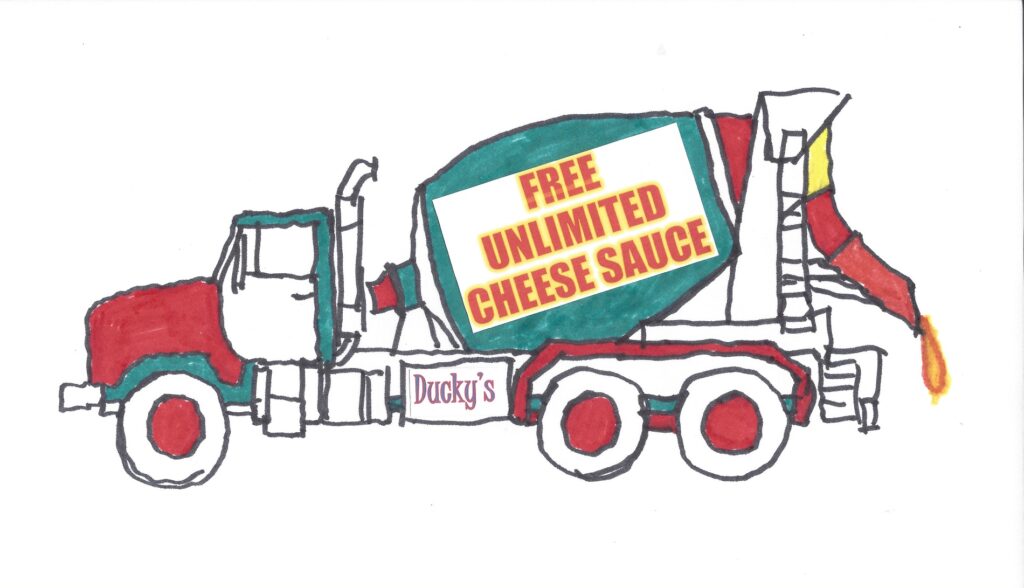 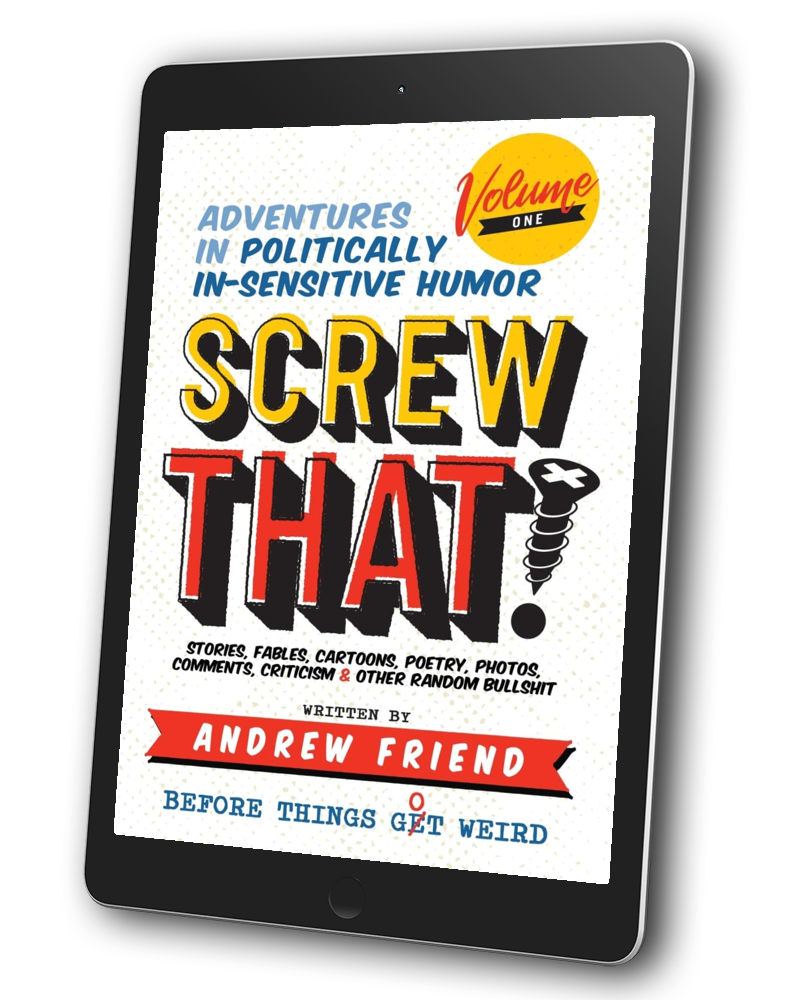 In the simplest terms, it is an anagram for Adventures in Politically InSensitive Humor. But a more fully-developed explanation would be that it’s just a better word than “Caveman-ish”. In the dictionary (for those of you who actually still know what a “dictionary” is), the word “apish” means “having the qualities, appearance or ways of […]