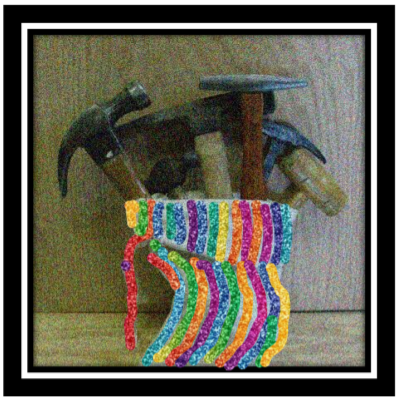 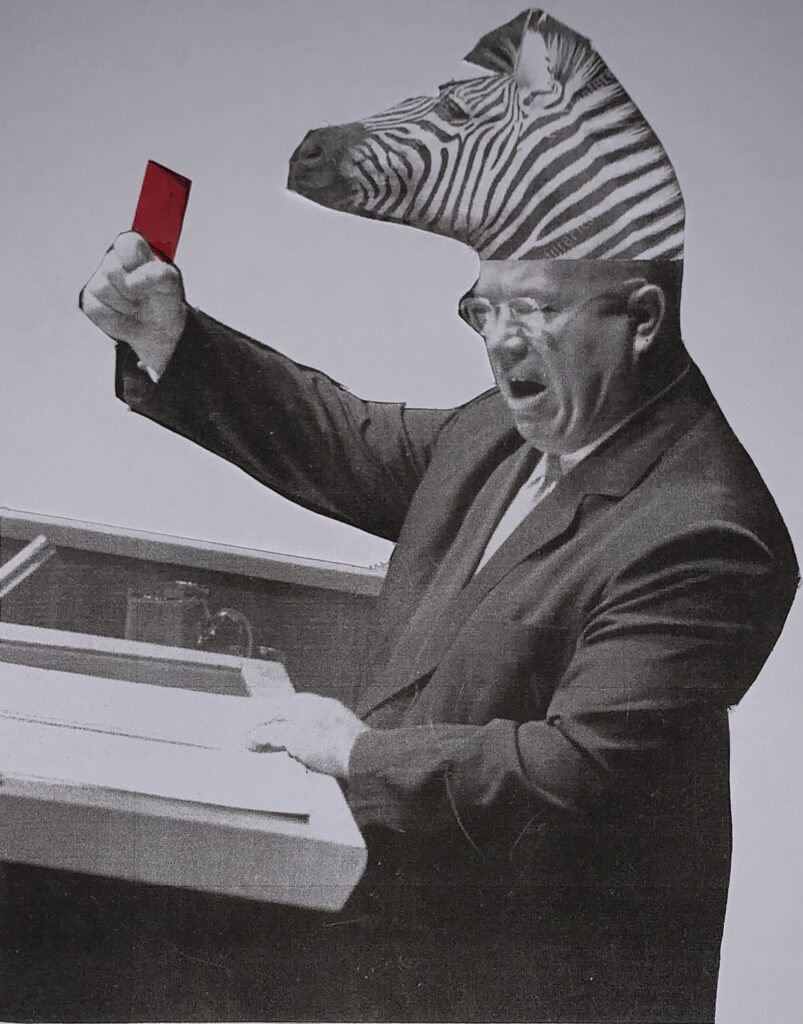 So, I have this rather quirky theory that there exists a highly secretive society of international soccer referees…with unadvertised, unpublicized and unrecognized chapters in every “corner of the globe” (stupid expression that makes no sense). I envision it to be a cult-like organization…a mysteriously dark and sinister brotherhood (I realize that this is an unfortunately-very-gender-specific […] 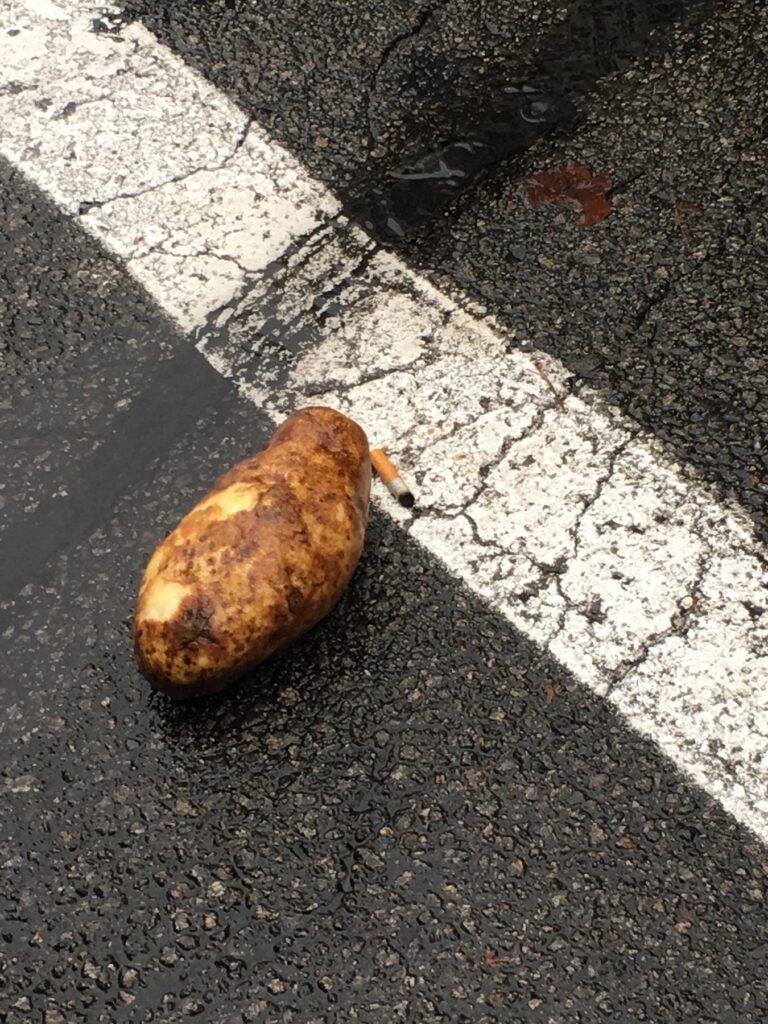 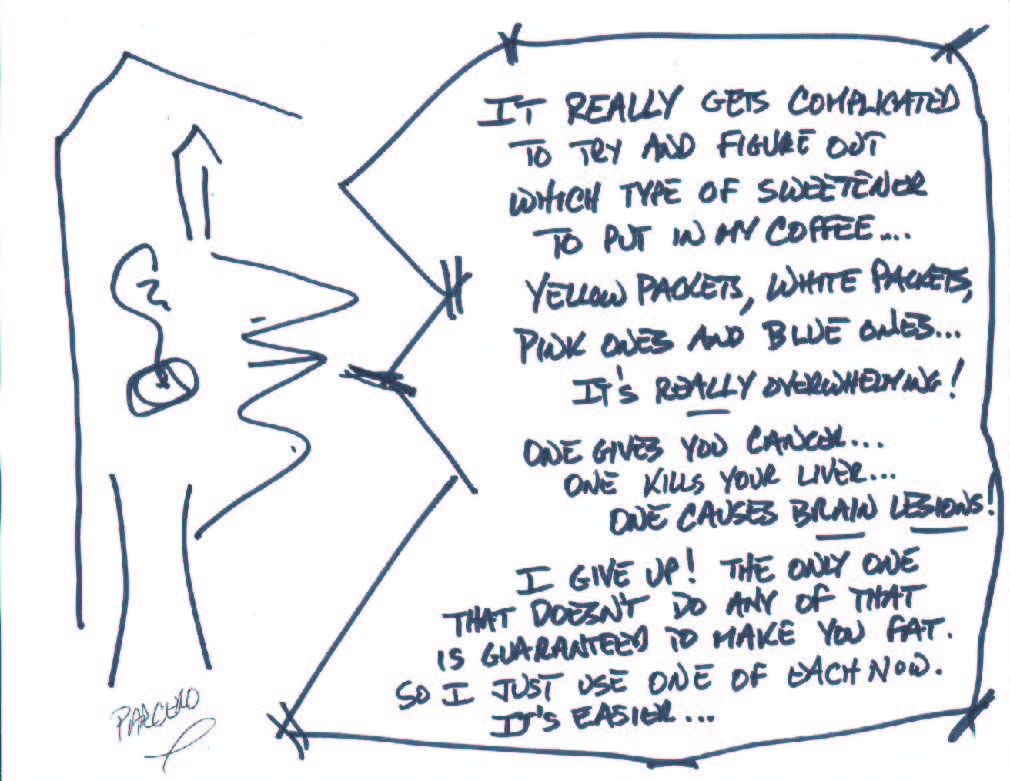